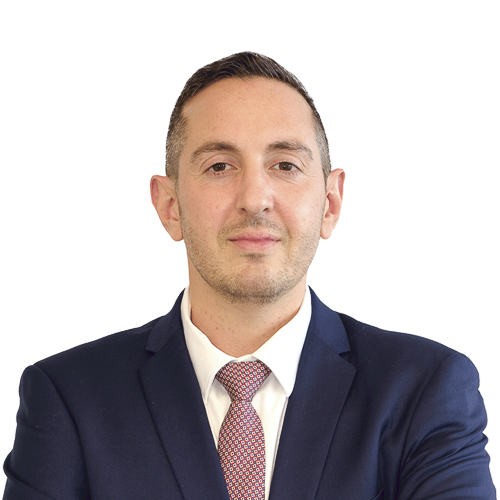 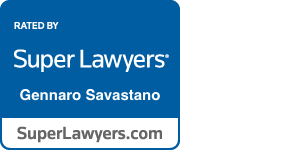 Gennaro Savastano is a proud son of immigrants and grew up on Long Island working in his family’s pizzeria, where he learned the value of discipline and a strong work ethic. He is an associate attorney in the Appellate and Complex Motions Team, where he is primarily tasked with upholding our client’s well-deserved verdicts on appeal.

Prior to joining the amazing team at EEP, Gennaro litigated in private practice for nearly a decade where he worked on numerous multidistrict litigations, and appeared before state and federal courts, at the trial and appellate levels, including United States Courts of Appeals. During that time, Gennaro also served as President of the LGBT Bar Association of Greater New York, where he worked tirelessly to strengthen the charitable arm’s impact litigation work, improve access to justice for the disenfranchised, and forge partnerships with key partners and institutional players.

Gennaro was fortunate enough to have clerked under the tutelage of the esteemed, late Honorable Paul G. Feinman, as a Senior Appellate Court Attorney for the Appellate Division, First Department, and as an Appellate Court Attorney for the Appellate Division, Third Department. His passion for the judiciary also led him to serve as an arbitrator of small claims in New York City Civil Court for many years, and as a reporter for the Association of Justices of the Supreme Court of New York Committee on Pattern Jury Instructions (PJI). As a PJI reporter, he worked with judges of the Court of Appeals, justices of all four Appellate Divisions, and justices of the Supreme Court from counties throughout New York, drafting and editing pattern jury charges and scholarly commentary explaining all areas of New York civil law.