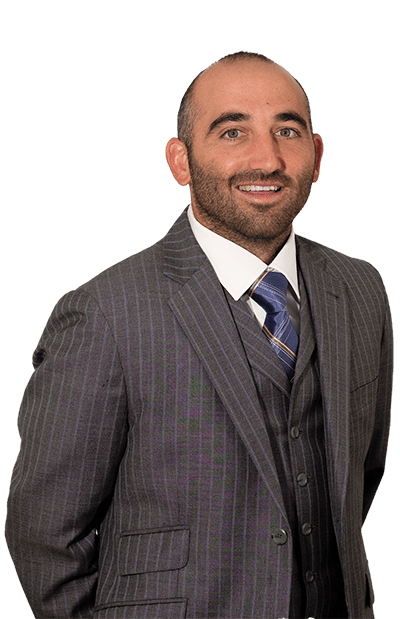 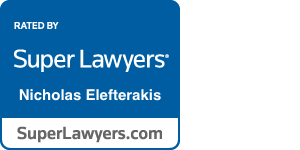 Since founding Elefterakis, Elefterakis & Panek with his brother John in 2011, Nick has overseen the growth of the firm into a nationally-recognized litigation powerhouse. In his capacity as Managing Partner and General Counsel, Nick supervises EEP’s talented roster of attorneys and support staff and works closely on each of the firm’s cases.

Renowned for his tactical prowess and keen intellect, Nick has negotiated hundreds of millions of dollars in compensation for injured clients and helped shape the law. In one representative case, Nick served as appellate counsel in Santiago v. JP Morgan Chase & Co., which favorably resolved two-decade-old errors in First Department jurisprudence.

Born and raised in Brooklyn, Nick is dedicated to giving back to his community. His charitable contributions include founding, funding and managing EEP Sports; a league of more than 22 youth baseball teams, ranging in age from 5 to 14. He continues to recruit coaches and mentors committed to making a difference.

He lives in Brooklyn with his wife and four children.