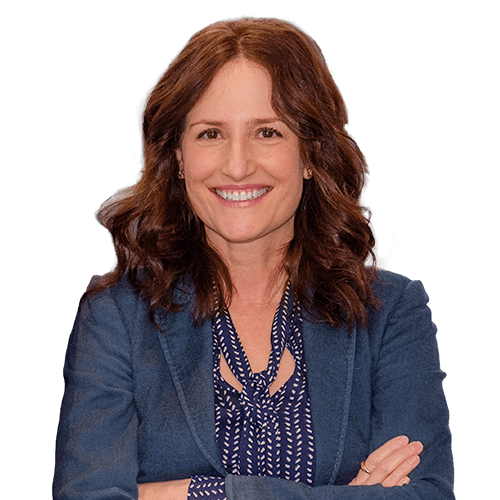 Baree N. Fett has built her career fighting for the rights of others.

Ms. Fett began representing victims of workplace and healthcare discrimination in federal and state litigation alleging violations of the Americans with Disabilities Act and the Rehabilitation Act.

Later, Ms. Fett joined the New York City Law Department, Office of the Corporation Counsel, defending the City of New York and its agencies in civil rights cases. During her tenure at the Law Department, Ms. Fett was promoted to Senior Counsel, responsible for supervising and training staff attorneys.

At EEP, Ms. Fett manages the firm’s constitutional practice at the trial and appellate levels, with an emphasis on wrongful conviction litigation. She believes that if you know your enemy and you know yourself, you cannot be defeated. 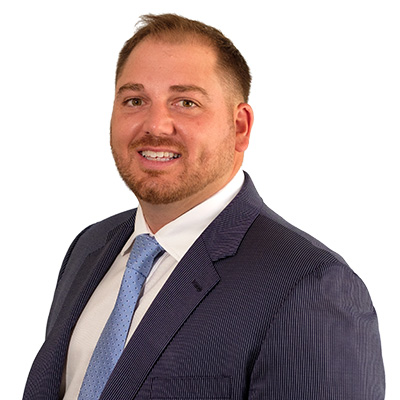 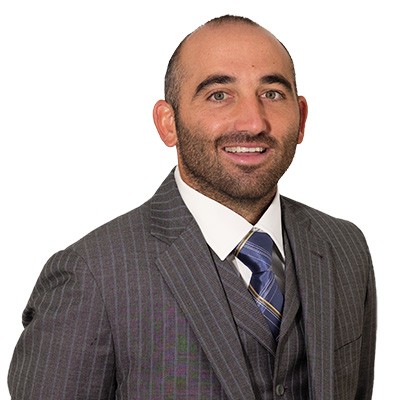 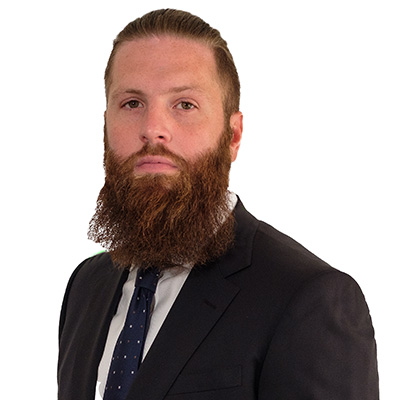 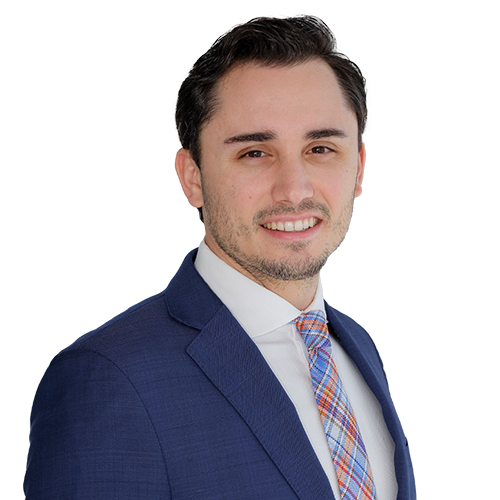 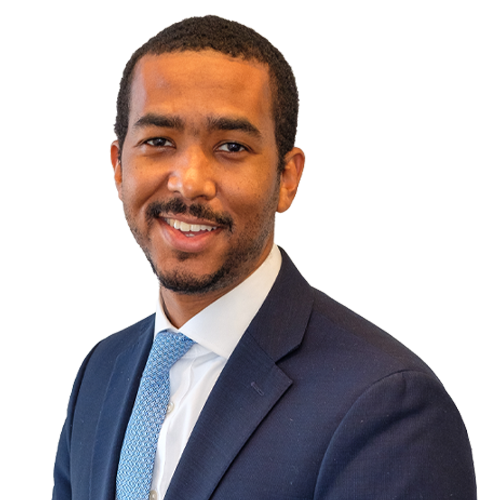 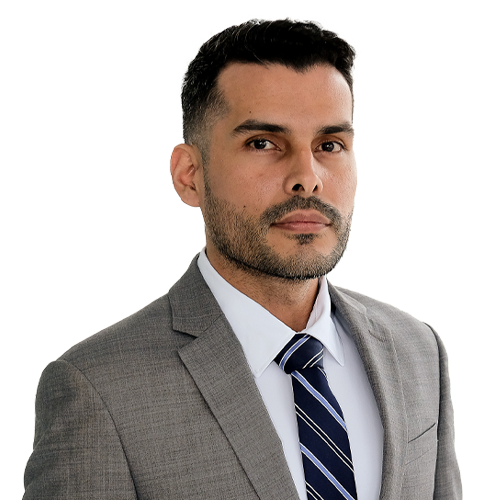 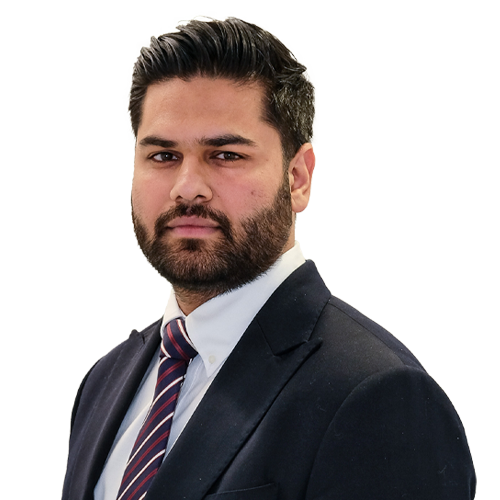 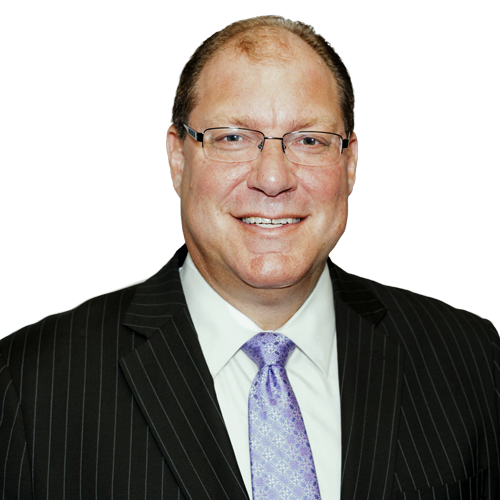 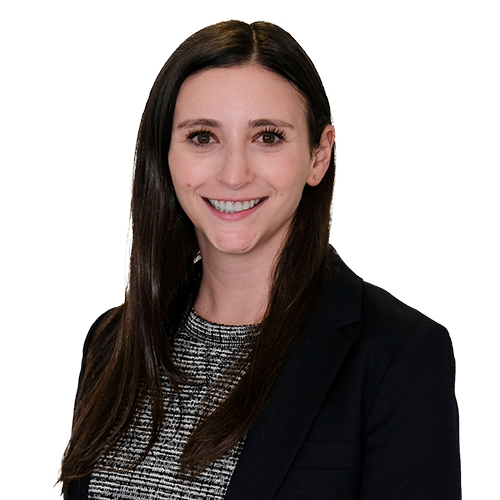 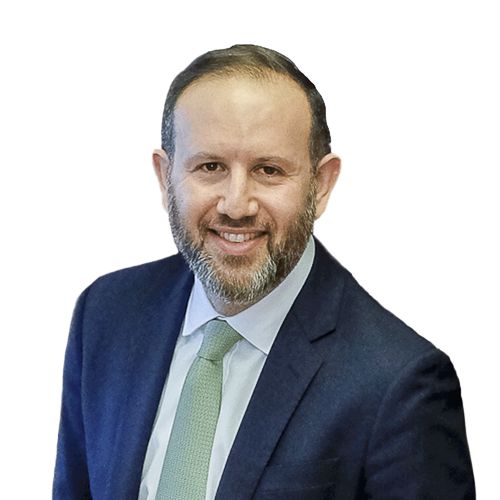 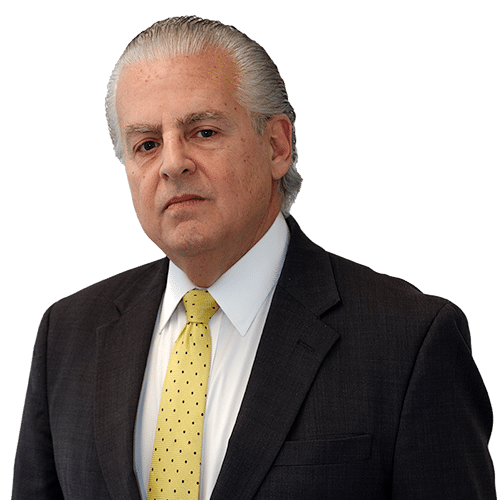 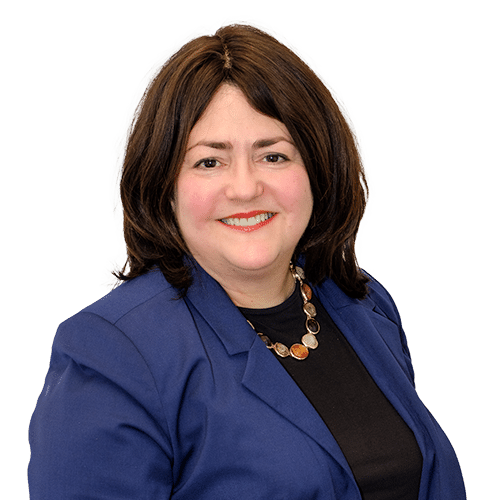 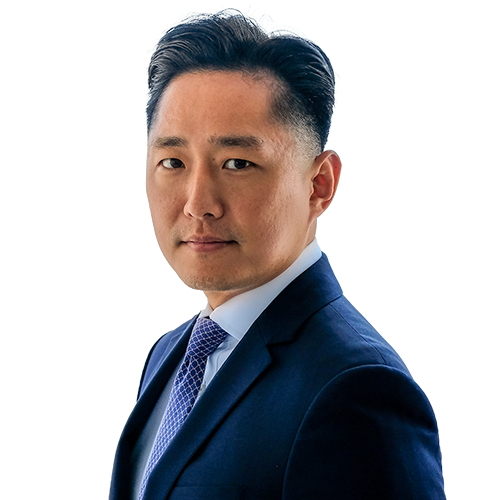 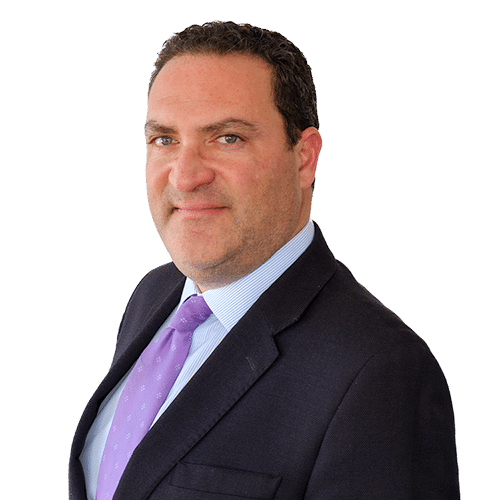 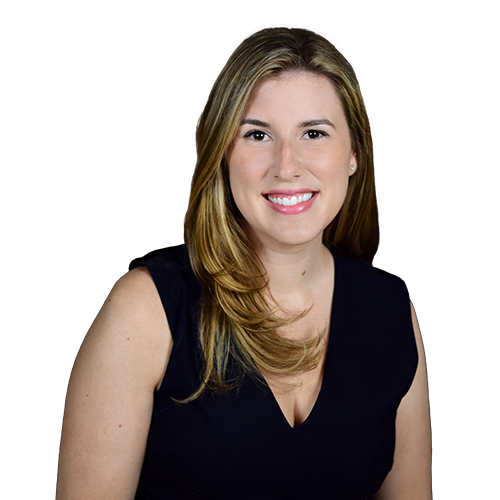 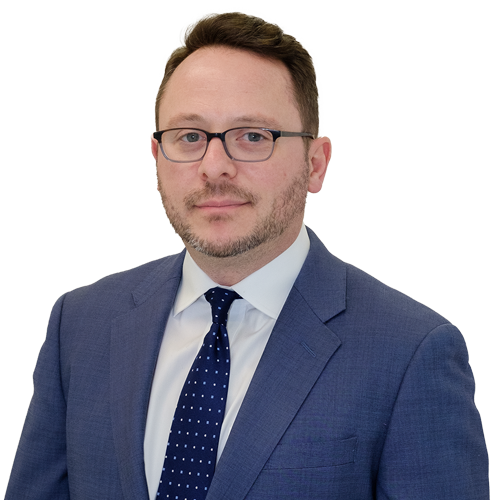 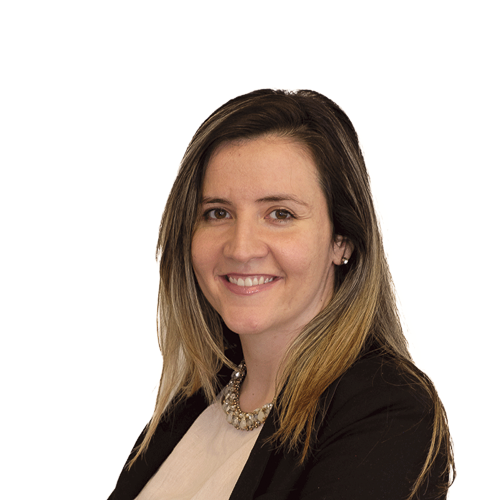 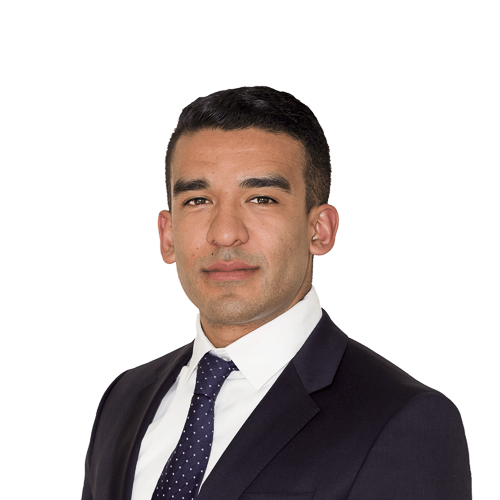 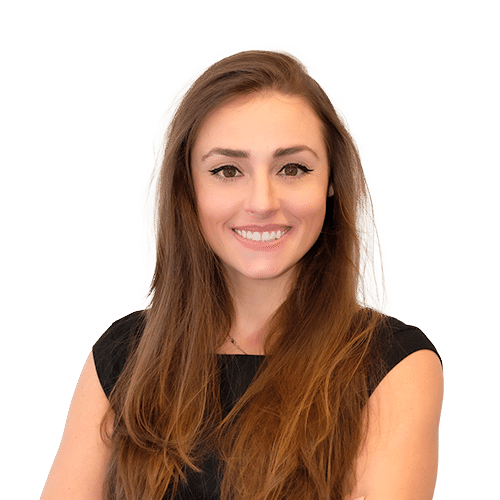 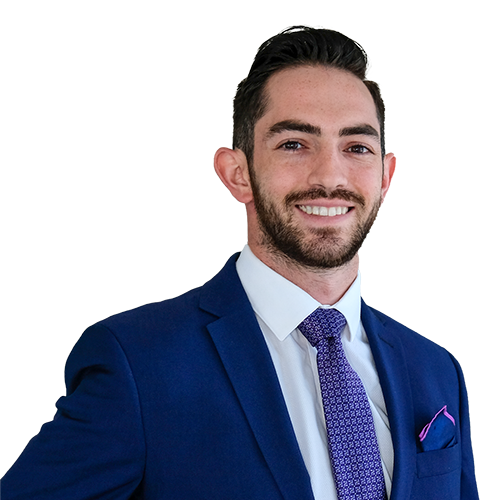 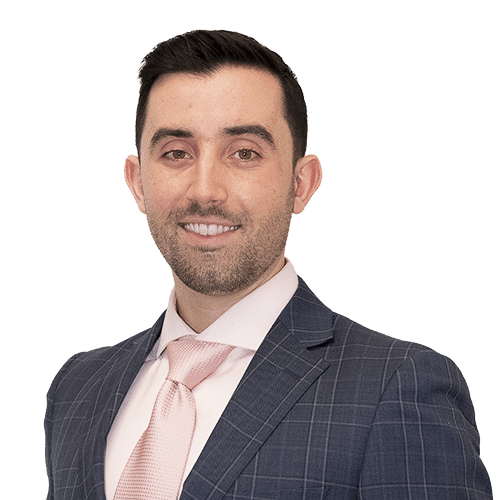 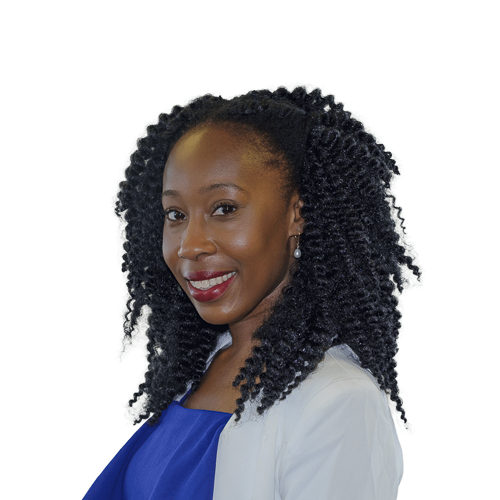 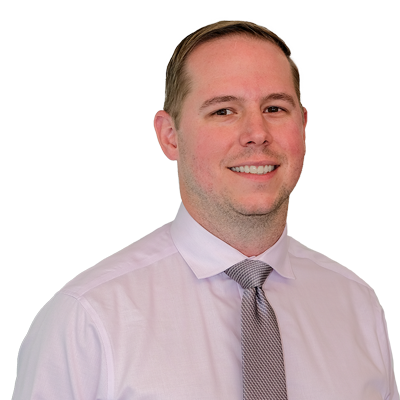 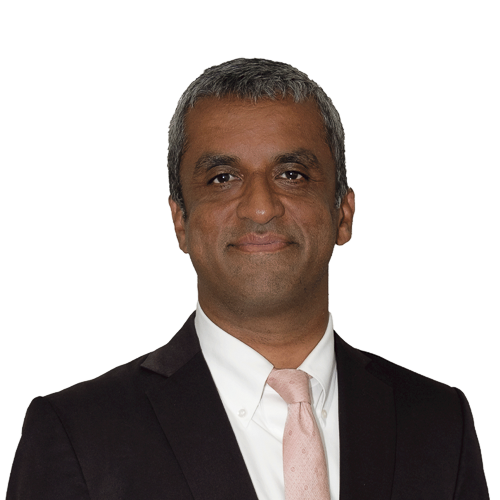 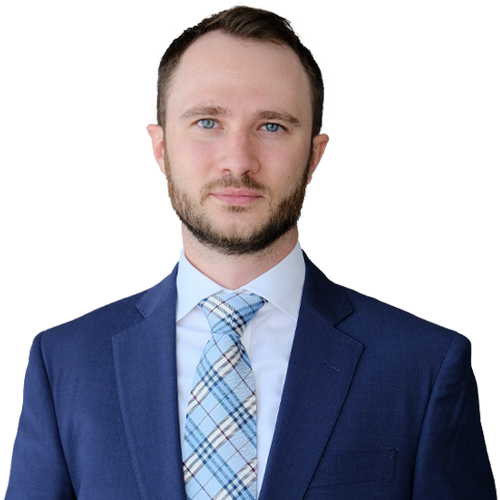 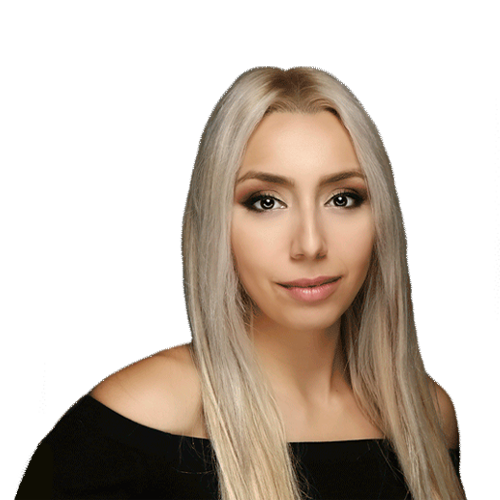 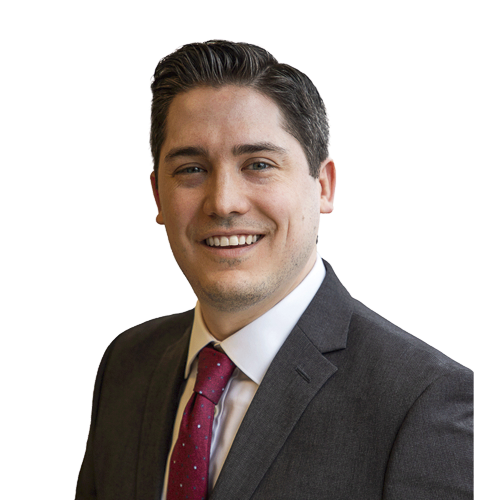 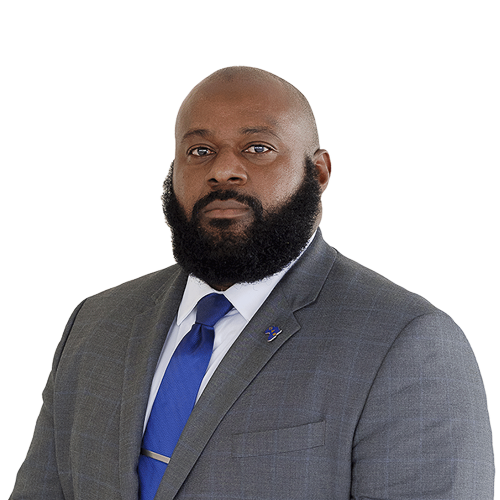