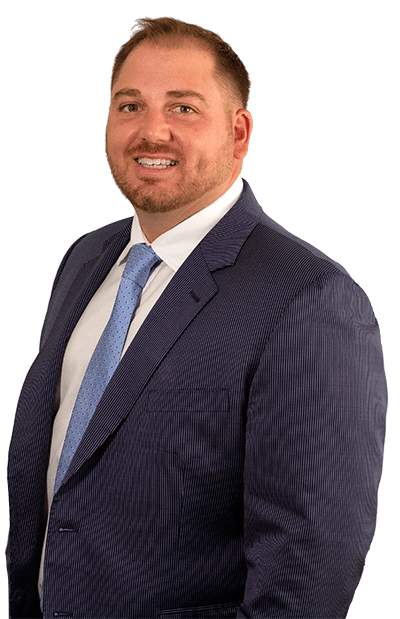 A fierce
advocate
for clients

A fierce
advocate
for clients

Since founding the firm in 2010, John Elefterakis, a native Brooklynite, has quickly distinguished himself amongst the most respected personal injury litigators in New York and New Jersey. A fierce advocate for his clients’ rights, John has earned a reputation for getting results.

Following a top-flight education, John dedicated himself to honing his craft as a litigation coordinator and trial advocate. He prides himself on his passion for justice, legal knowledge and most importantly, his ability to truly understand the concerns and needs of each client he represents.

In February of 2022, the firm was selected to be co-counsel in the Brian Flores vs. The NFL lawsuit. John appeared alongside Brian Flores on major news networks like ABC, CNN, ESPN, MSNBC, NPR & WFAN where together, they delivered powerful and informative interviews. In other appearances, John was a guest on CNN with Anderson Cooper, to discuss his involvement in racial discrimination and civil rights cases as well as New York City news media when a massive crane collapsed in NYC.

Recognizing his work as an outstanding advocate for social justice, John was awarded the Achievement in Law award by the prestigious One Hundred Black Men organization at their annual gala.

As one of the trial attorneys for Elefterakis, Elefterakis & Panek, John has applied his knowledge and acumen for accident law to aggressively recover millions in jury verdicts and settlements for clients ranging from car accident victims to workers injured on the job. A powerful advocate for the rights of those who have been injured in an accident or suffered due to the negligence of others, John has successfully pursued numerous cases to verdict in order to receive the maximum compensation.

It is our great privilege to represent Brian Flores in his class action complaint against the NFL.